We are grateful for the support of our patrons and donors. You can support Ole Miss Theatre and the work of our student actors, designers, and crew members by becoming a season ticket holder (UM Box Office) or Ole Miss Theatre Friend, Sponsor, Patron, Angel , or Benefactor. Contact the department for more information.

Ole Miss Theatre auditions are open to the university and local community. There are two auditions, one for the Fall Semester shows and one for the Spring Semester shows. Both are usually held the Saturday before the semester starts. Additional auditions will be announced as necessary. 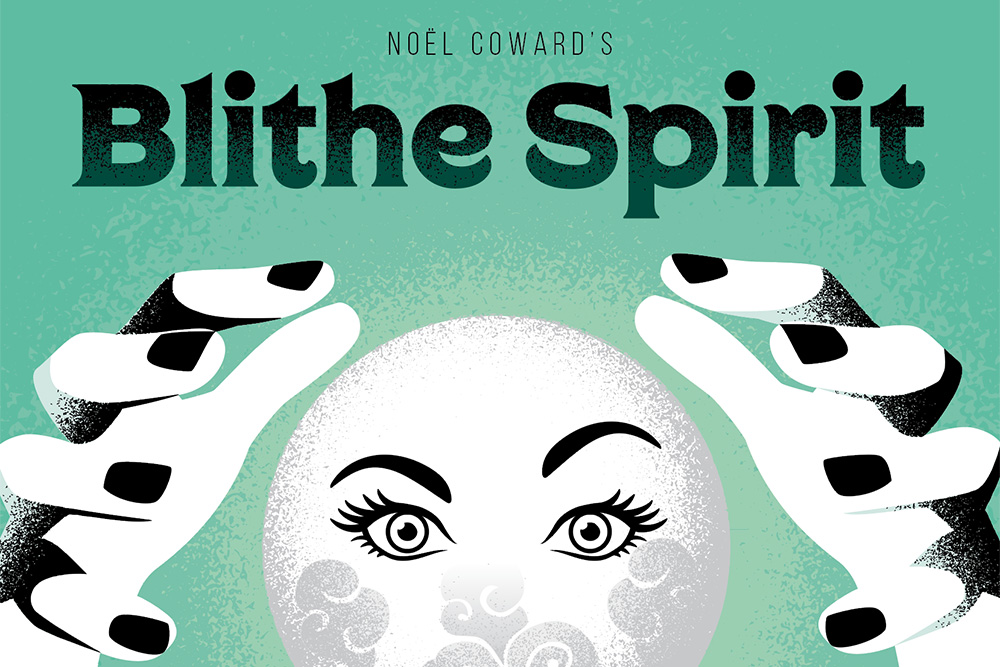 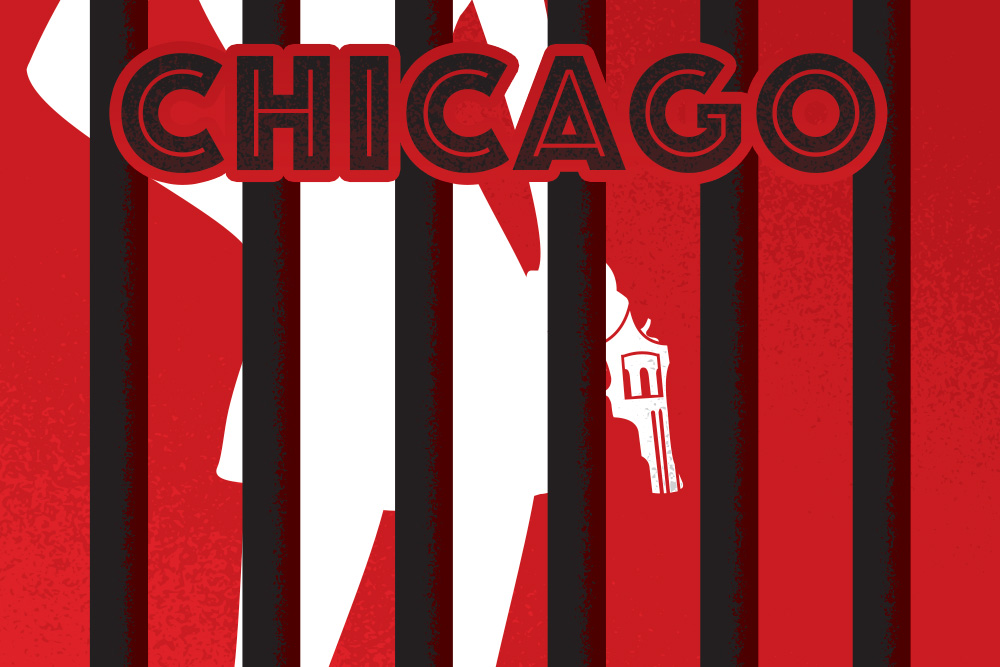 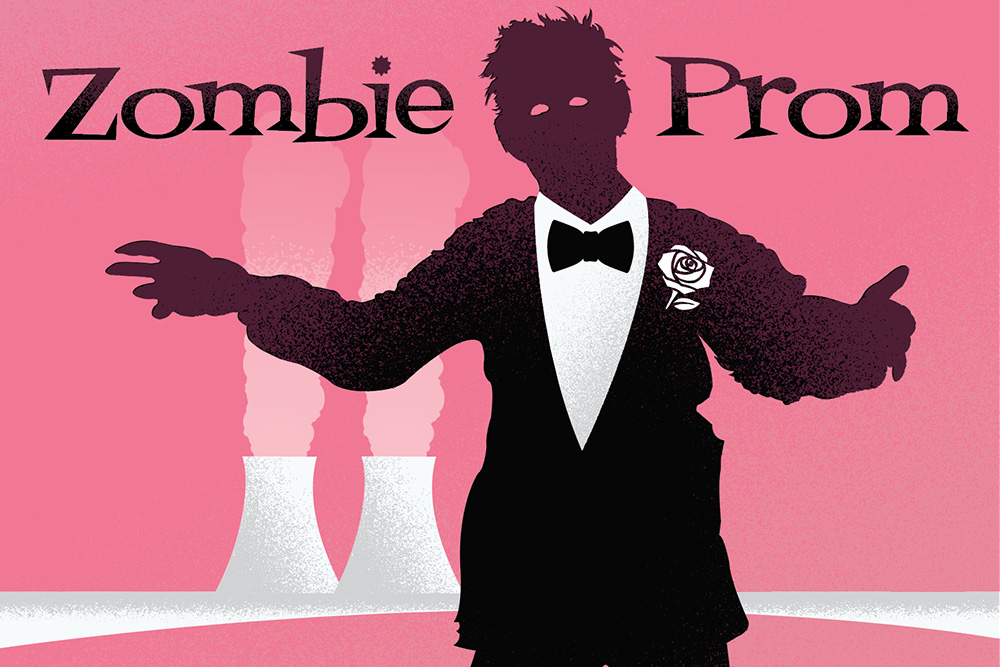 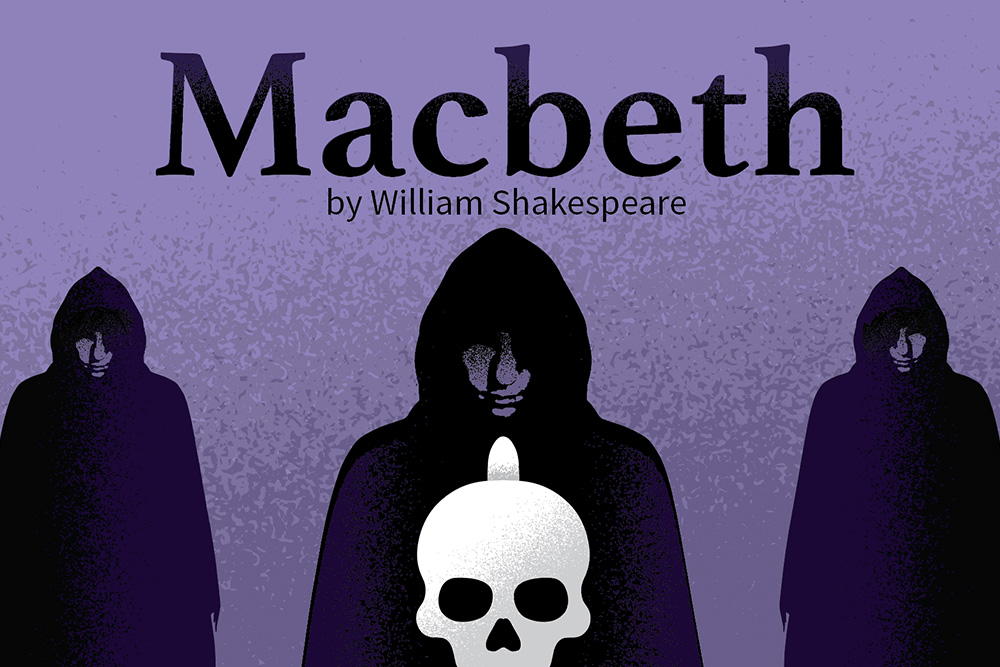 Ole Miss Theatre is Proud to Support the Following Productions 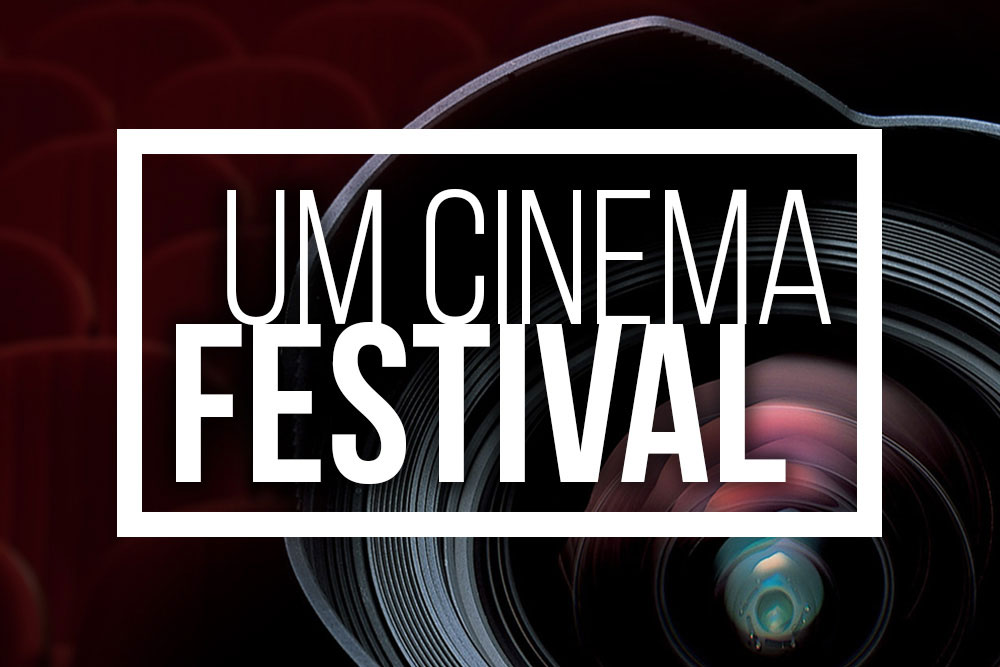 The Department of Theatre Arts is pleased to present a program of short films written and produced by students, faculty, staff, and alumni of the The University of Mississippi community. 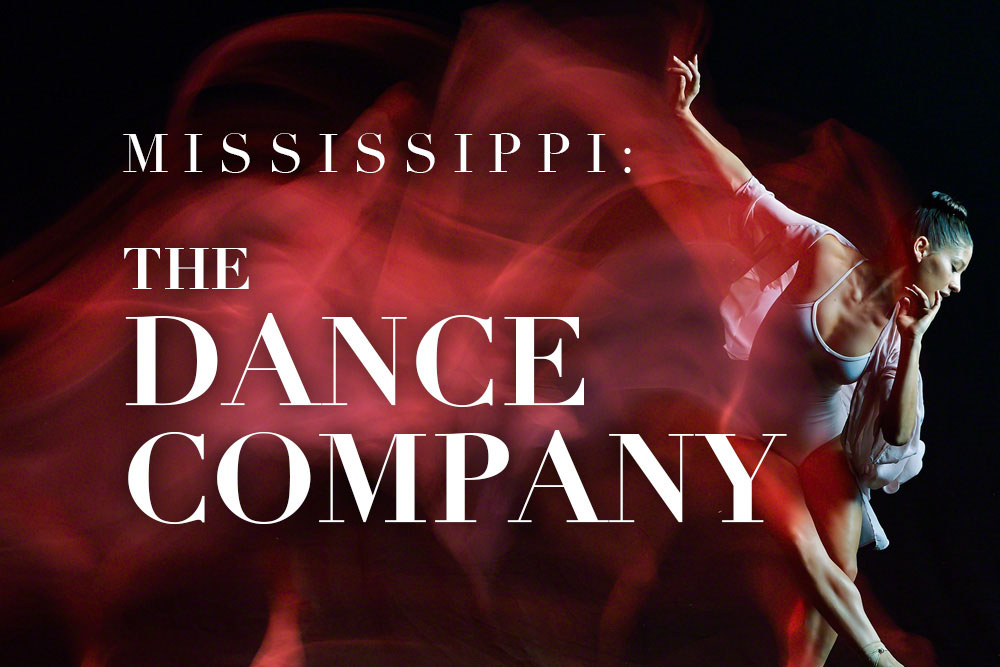